Uppsala Blåsarsymfoniker was founded in 2000 by young wind music enthusiasts with the aim to perform original music for symphonic wind band. During the years, the orchestra had a lot of successful concerts and collaborations with other ensembles, artists, conductors and composers. Uppsala Blåsarsymfoniker is well known within the wind band community in Sweden and is recognised as one of the best amateur orchestras in the country. The orchestra has won the national championship twice and participated in the World Music Contest in Kerkrade 2017 earning a gold medal. 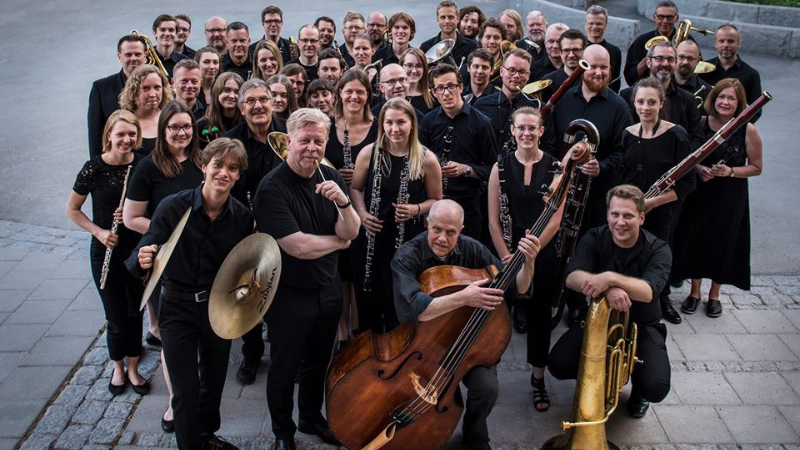 Leif Karlsson is the artistic director and conductor of the orchestra. Leif is a well known musician in Sweden with a 30 year long career as a professional musician. He was one of the founding members of the Kroumata Percussion Ensemble with whom he has toured around the world. Today he regularly conducts several orchestras in Sweden.