OHES is one of the last firm orchestras still remaining in France. Created in 1911 the orchestra performs at the highest level in France since 1976. A great part of the musicians are employees or retired employees of Electricité de Strasbourg, a local electricity and gas  company, subsidiary of the EDF Group, located in Alsace in the east of France. The orchestra has been choosen in 1993 to perform for France at the CISM contest in Interlaken and in 2003 at the WASBE conference in Stockholm.

All concerts given by the orchestra are free. The funds raised during the concerts are given to humanitarian associations or associations who work for better care for people in need or hospitalized children.

Also, the Orchestra was awarded a Golden Pretzel by the Institute of Arts and Popular Traditions of Alsace because of its participation in many local events and the recording of traditional music. 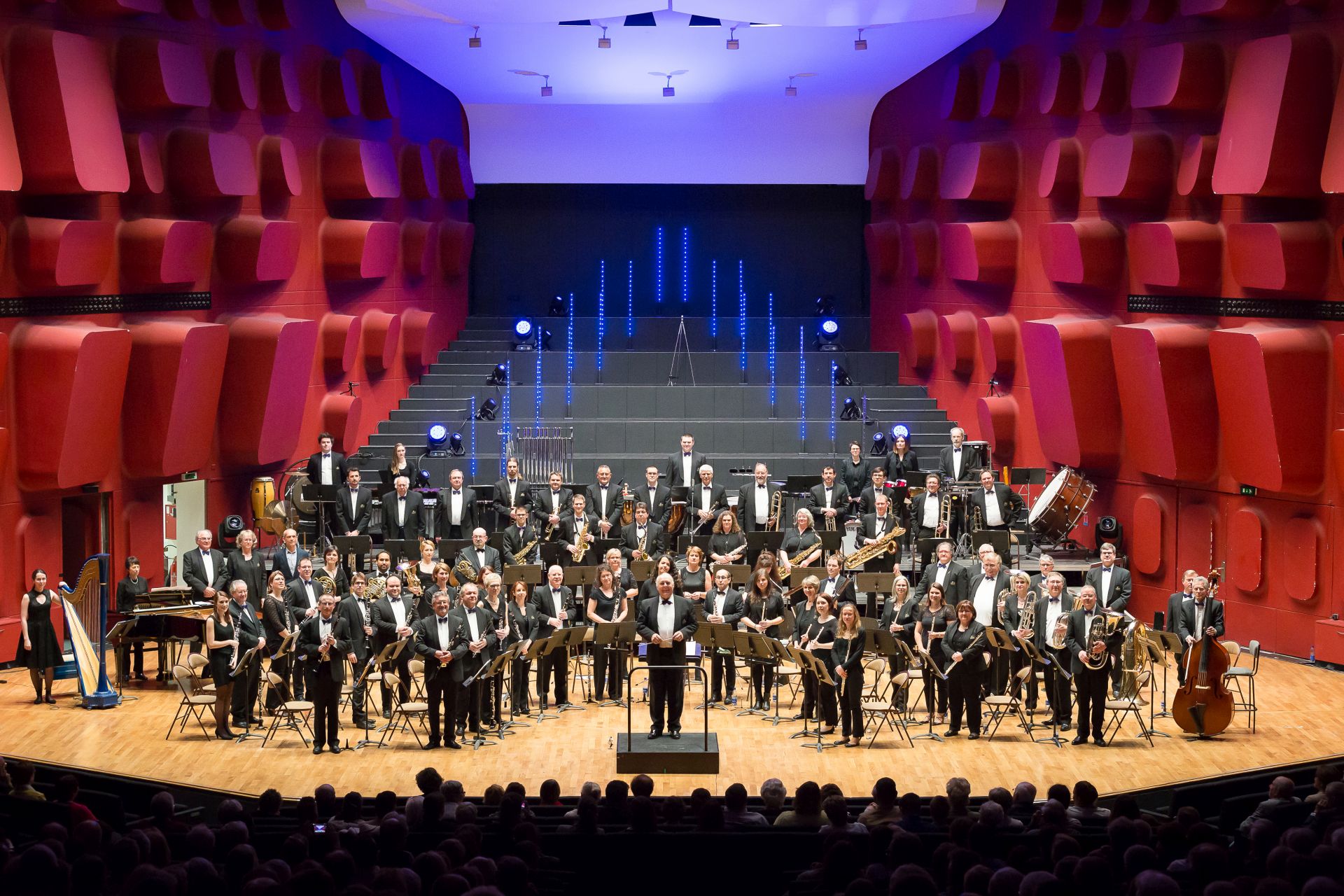 The musical director Marc Schaefer is a professional musician. He was violonist until he retired in 2016 from the Philharmonic Orchestra of Strasbourg.