The Koninklijke Harmonie Sint-Cecilia Rotem was established in 1897. Since 2007 they’re ranked in the Superior Division in Belgium. Sint-Cecilia Rotem received several prizes in different competitions at home and abroad, including Champion of the province of Limburg in 2012, winner of "Flicorno d'oro" to Riva Del Garda in 2007 and first prizes at the WMC Kerkrade in 2005, 2009 and 2013. In March 2017, Sint. Cecilia Rotem won the VLAMO Open Championship for Wind Orchestras and were appointed to represent Belgium at the ECWO 2018, organised by VLAMO in Brussels. 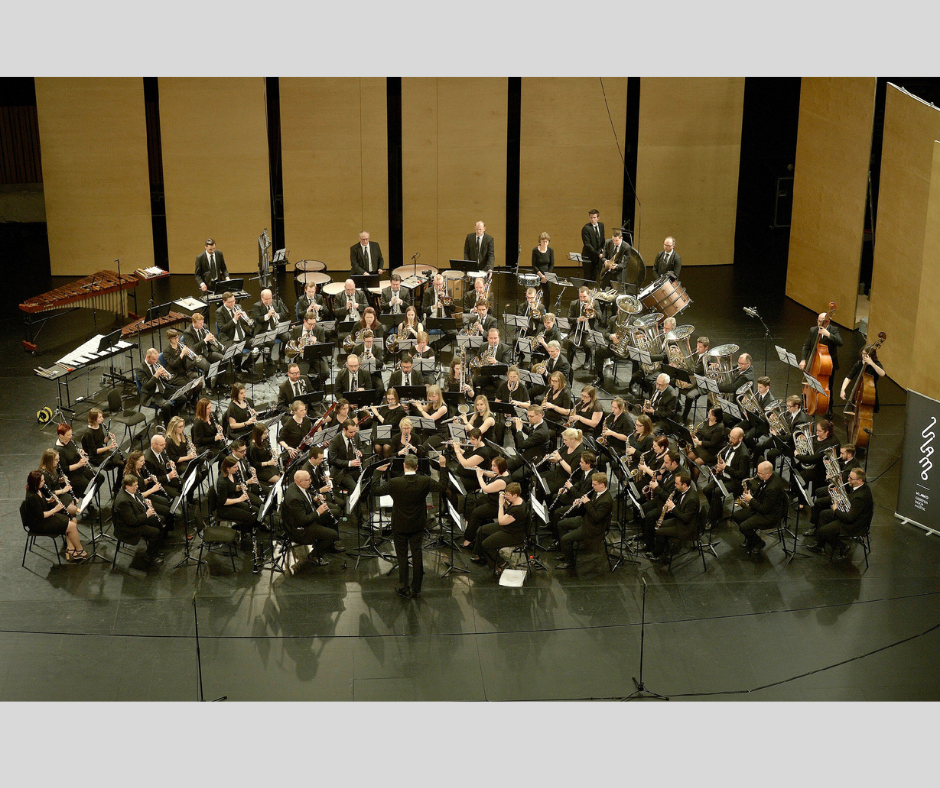 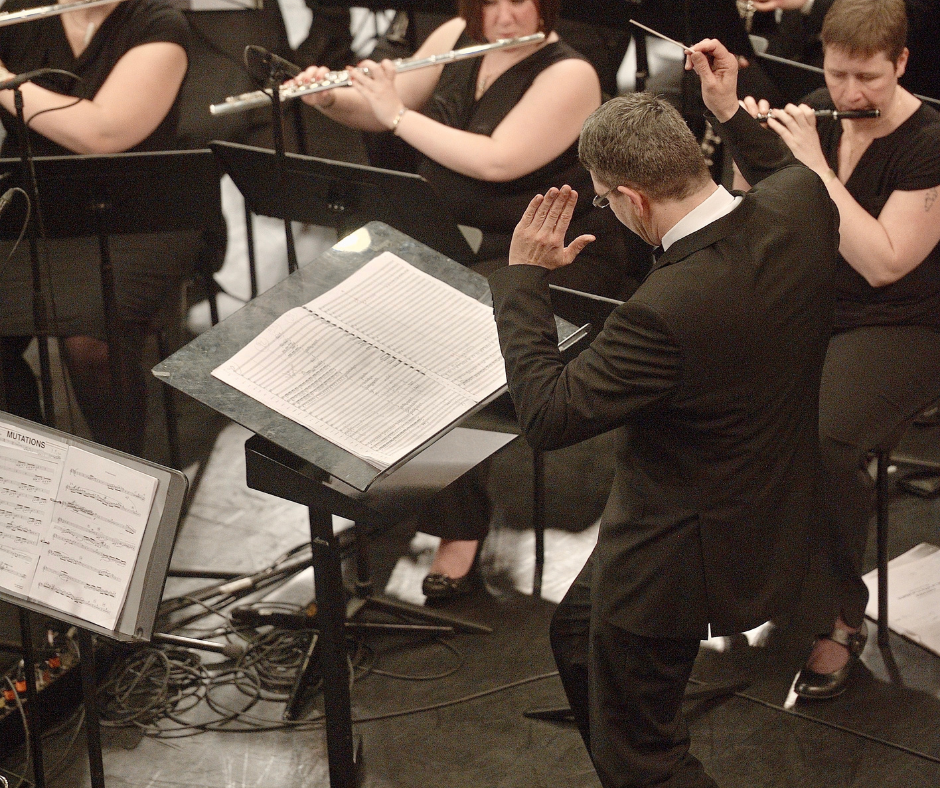 Since 1992 Sint-Cecilia Rotem is conducted by Mr. Jos Simons. He studied at the conservatories of Antwerp and Brussels, where he won awards in solfège, Oboe, English Horn and chamber music. At the Conservatory in Maastricht he obtained his degree in conducting at the class of Mr. Pierre Kuypers. He is the 1st solo oboe with The Royal band of the Belgian Guides.