Eynsford Concert Band is a symphonic wind ensemble that has been based in the small Kentish village of Eynsford since 1972. The band has 55 playing members from all over the South East of England that aspire to attain the highest standards of musicianship within a social and friendly environment. Eynsford Concert Band has gained an international reputation having toured Austria, Canada, Cyprus, Czech Republic, Ireland, The Netherlands, Malta, Spain and Belgium.

The band has recorded three CDs and, in July 2014, the band had the honour of being crowned National Champion Concert Band following their performance at the National Concert Band Symposium (NCBS). The band is ﬁ rmly rooted in its community and every year raises substantial amounts for local charities. 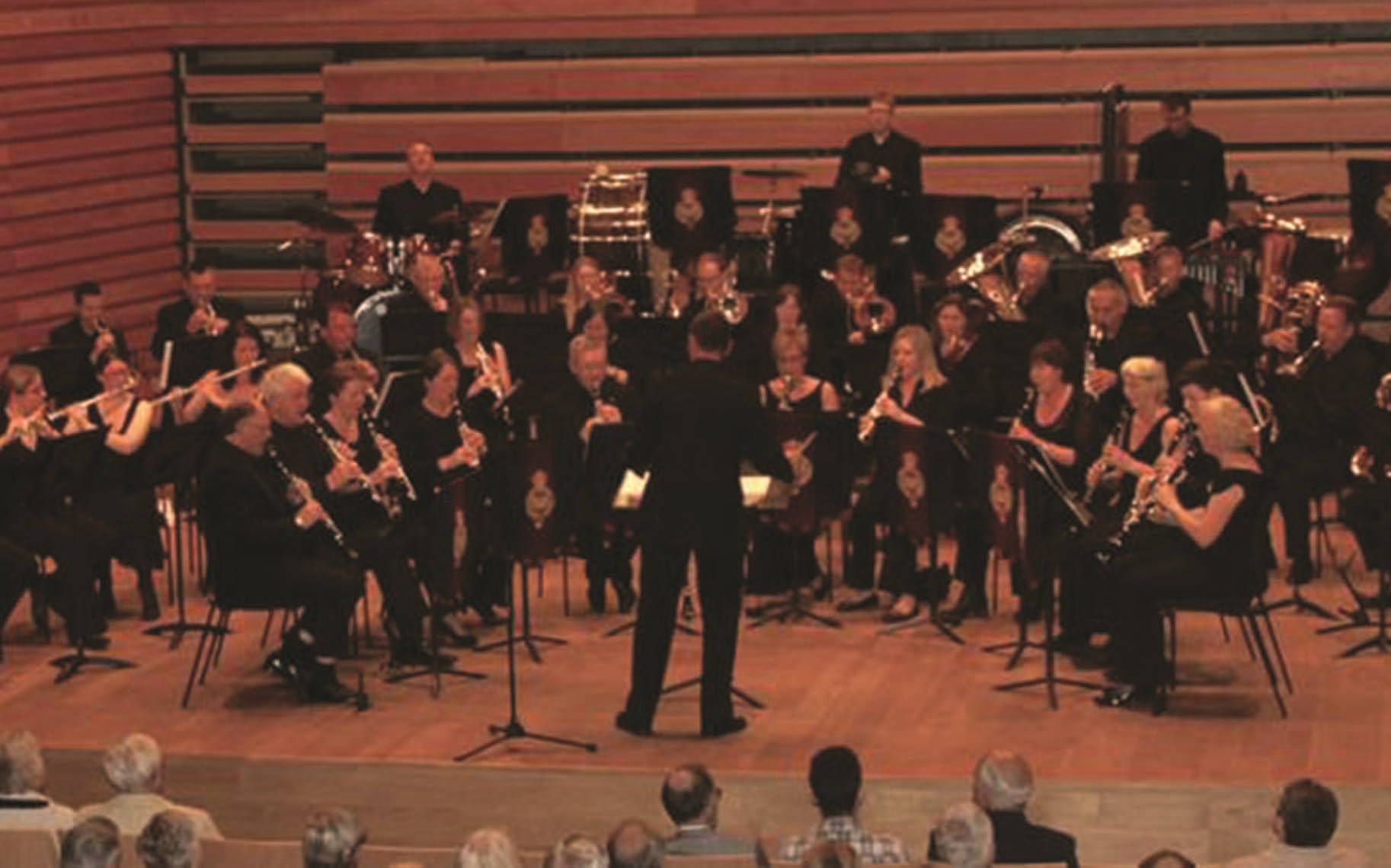 Eynsford Concert Band appointed Michael Smith as their Musical Director in 2012. Smith has enjoyed a long musical career in the British Army, joining as a clarinettist before attending the Bandmaster Course at The Royal Military School of Music.

Having served in a number of Army Bands, including The Band of the Corps of Royal Engineers and the Band of the Grenadier Guards, Smith is currently the Chief Instructor at The Royal Military School of Music.