Birmingham Symphonic Winds was established in 1992 by its Music Director, Keith Allen, with a commitment to promoting enterprise and excellence. Over the last 25 years, BSW has commissioned 11 new pieces for the wind band genre by British composers (Nigel Clarke, Martin Ellerby, Kenneth Hesketh, Nigel Hess, Mike Mower, John Rutter, Philip Sparke and Guy Woolfenden) and given 45 premiere performances in the UK, Europe and the USA. In 2003, BSW was the first British ensemble to perform at the prestigious Midwest Clinic, Chicago, and since have performed in Cologne, Hong Kong, Macau, New York, Riga and at WASBE Conferences in Austria and Ireland. 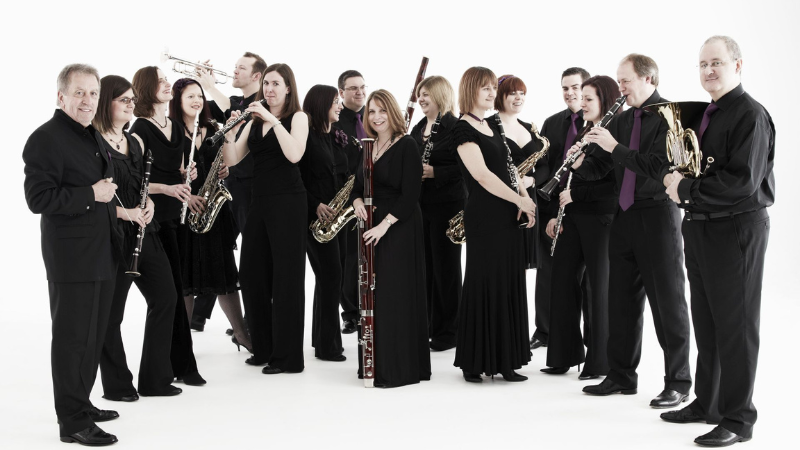