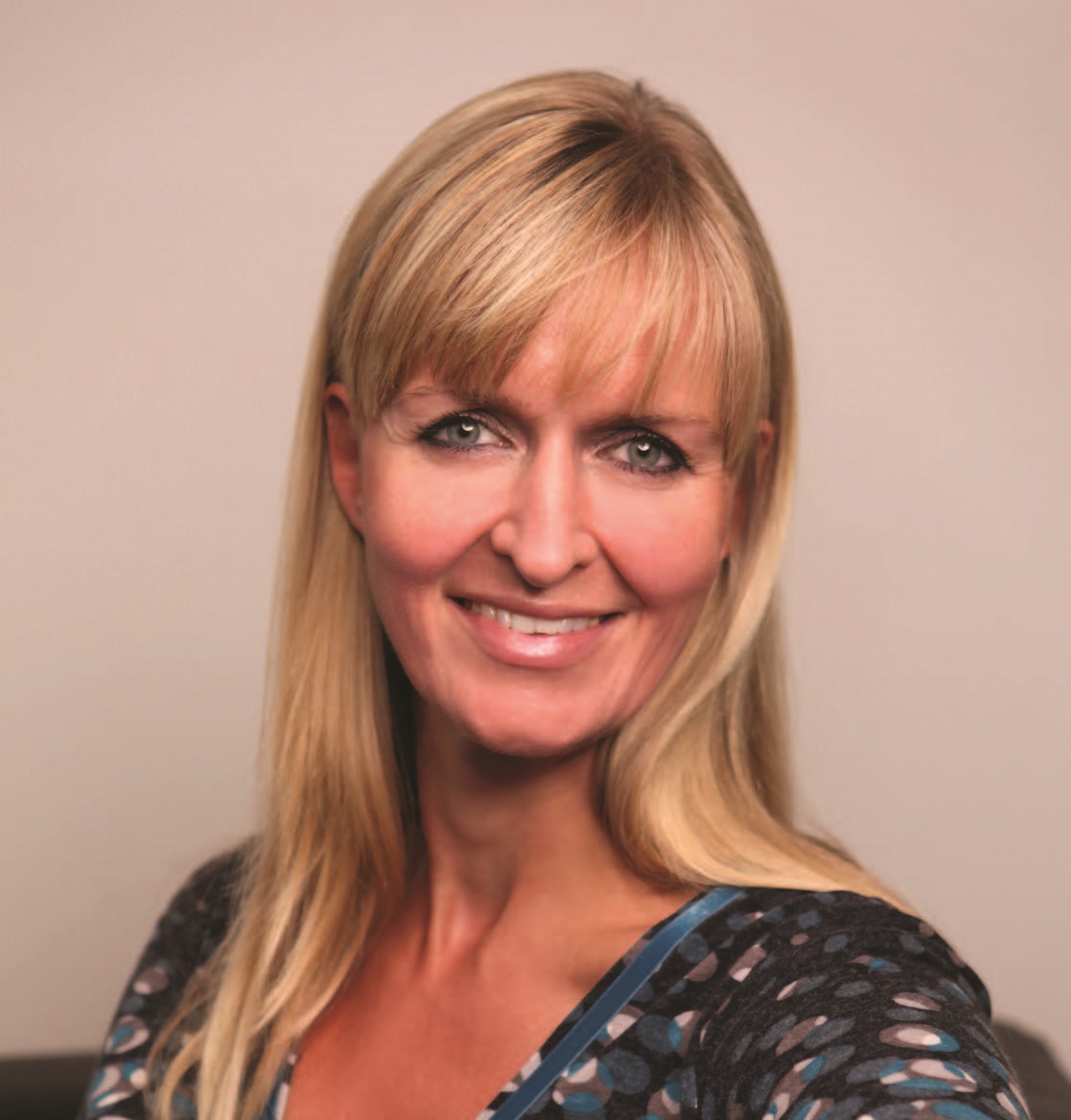 Irene Anda (1971, N) studied piano at the Conservatory of Stavanger and symphonic wind music conducting at the music high school in Augsburg. She examinated for her master’s degree with the Royal Military Band Johan Willem Friso. She passed both her Bachelor and Master’s degree with a distinction. Irene’s artistic work is characterized by remarkable versatility and sophisticated sound ideas that manifest the line of diverse orchestras in Europe. Anda is the conductor of the Norwegian Band Federation’s Region-wind band of Nordland, and she is the chief conductor of the Rheinische Bläserphilharmonie in Cologne, and since September 2016 she is the chief conductor of Symphonieorchester Stadtbergen in Augsburg. 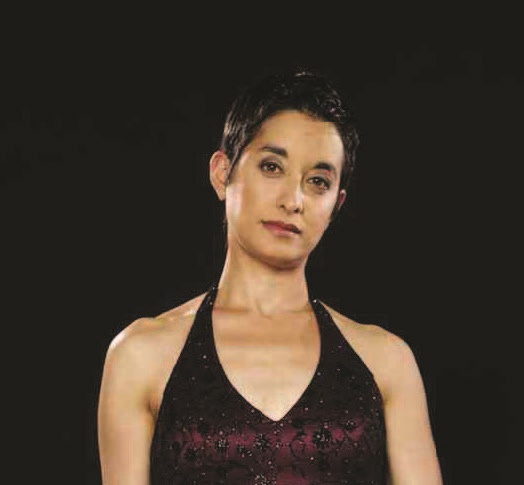 Simone Rebello (1969, UK) graduated with distinction from the Royal Northern College of Music to embark on a career as a solo percussionist that has seen her recording several CDs, touring and broadcasting extensively nationally and internationally and winning a collection of awards and prizes, including Cosmopolitan Woman of the Year in the Performing Arts. She works frequently as a concert soloist with wind orchestras and brass bands around the world and as a solo recitalist. Simone is a solo artist and an endorsee for Yamaha Music Europe, Mike Balter Mallets and Sabian Cymbals. 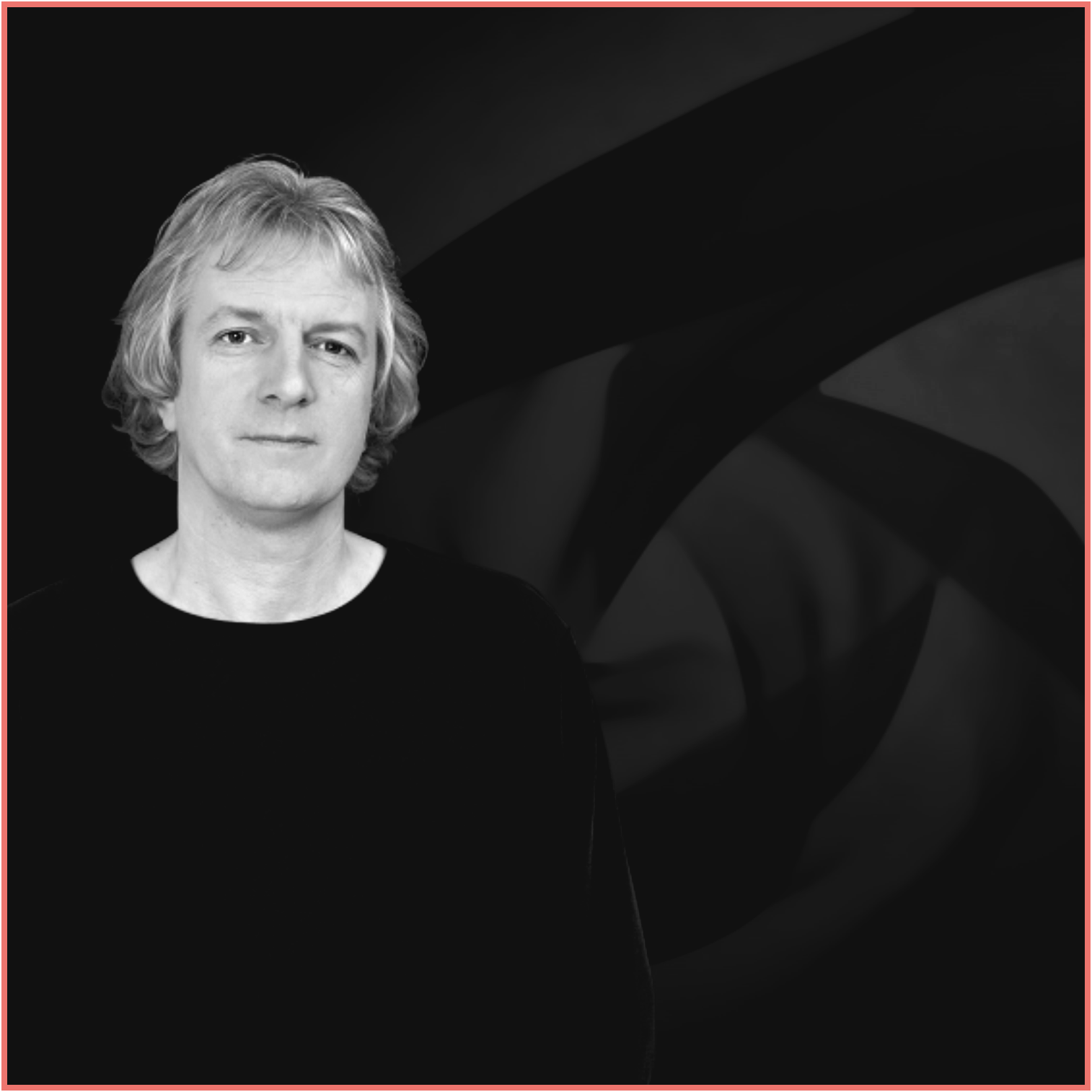 Jan Van der Roost (1956, B) studied trombone, music history and musical education at the Lemmens Institute Leuven and the Conservatories of Ghent and Antwerp, where he qualiﬁ ed as a conductor and a composer. Apart from being a proliﬁ c composer he is also much in demand as an adjudicator, lecturer, holder of clinics and guest conductor. Van der Roost exclusively composes commissioned work and his list of works covers a wide variety of genres and styles such as oratorios, children’s opera, cantata and symphony. Today, he teaches at the Lemmens Institute Leuven, and acts as a guest professor at the Nagoya University of Art and at Senzoku Gakuen. 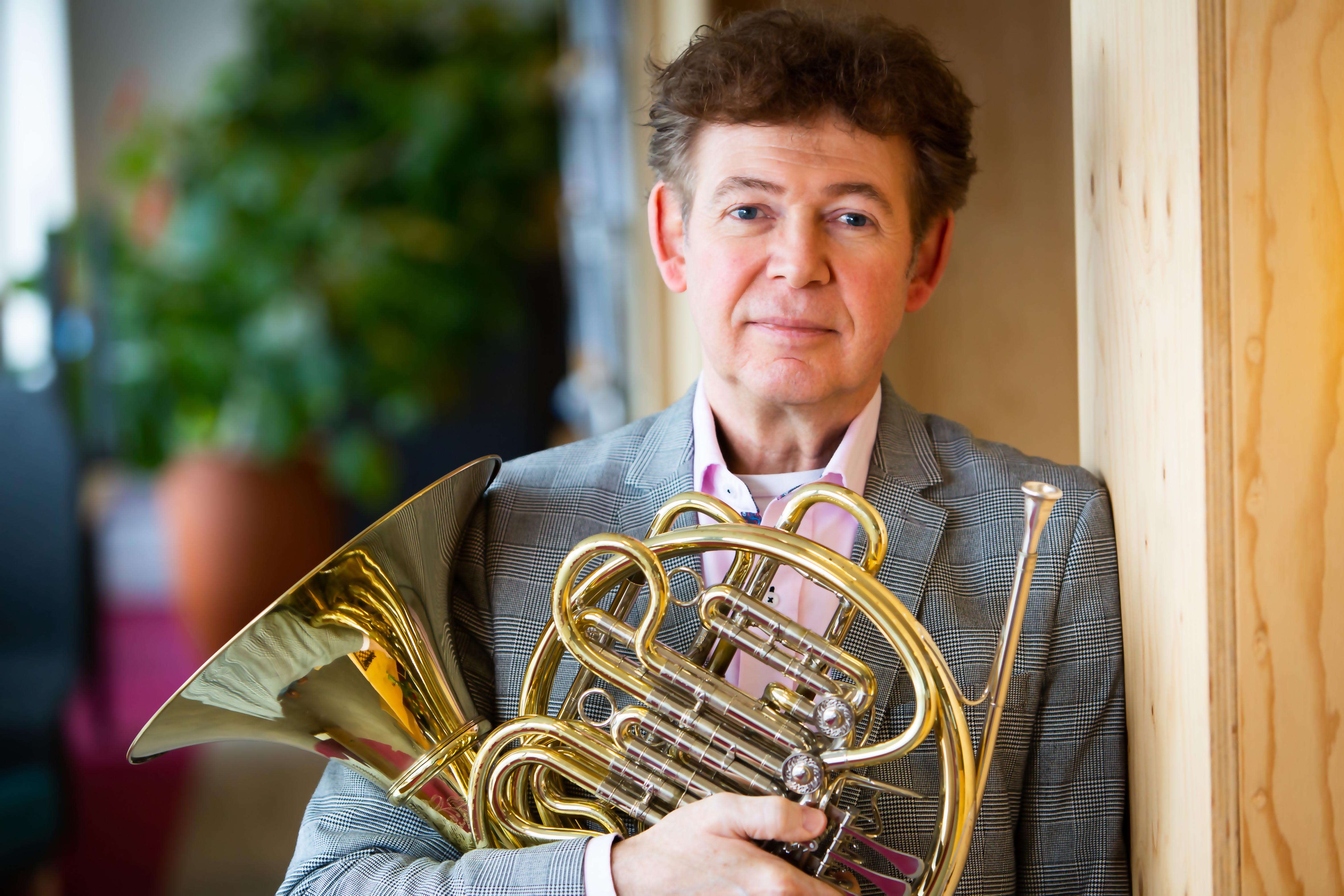 Born in Helmond, The Netherlands. He studied Music Education (with Cor de Man) and French Horn (with Herman Jeurissen) in Tilburg.

He played frequently as a horn player in Dutch professional symphony orchestras and ensembles such as the Residentie-Orchestra in The Hague, the Radio Orchestras in Hilversum and several Wind Orchestras. He also played in wind quintet 'Fiati' for many years, with which successful foreign performances took place and radio recordings were made. He also did numerous solo performances, including works by Mozart and Haydn.

He currently works as a cultural education specialist at the LKCA, the National Knowledge Institute for Cultural Education and Amateur Art in Utrecht. As a conductor he is associated with the Sancta Maria Music Association. He is also teacher and coordinator at AMPA  - Academy of Music & Performing Arts at the Fontys School of Fine and Performing Arts in Tilburg. Formerly he has worked at national level successively at the NIB - National Dutch Institute of Wind Music, Unisono - the National Support Institute for Amateur Music and at Kunstfactor - the National Sector Institute of Amateur Arts.